Beginning and ending are the only certain things. Life in between is like a jigsaw. Who finds themselves where and in what state in the ocean of options? Heckmann’s protagonist, Bruno Benjamin Rafael Stamm is on a lifelong chase after his identity, pushed forward by the voices in his head. Add to this uncles, aunts, parents, affairs and lovers who also try to tell him how things should be. Bruno struggles in timelapse speed through the completely normal but unique agenda between karaokemachine, a toast to the glands, life, women, and the fear of Alzheimer’s and cancer. As a singer of German Schlager he even attains the fame Andy Warhol promised everyone, “15 minutes of fame” and Bruno experiences his filled moment. But right afterwards it’s the others’ turn, and other songs reach their fame. Our protagonist wants everything and fails to finish any of it. He chafes himself with the question whether or not it’s worth living for art or if everything is remote controlled and life does not live?

The 10 piece ensemble, directed by the Sycorax-team of Artkamp and Kerklau zaps through this piece of life, hysterically, with resonating sadness, between banality and flying high, but what remains?

“Memory is the only paradise from which we can’t be expelled.”

*born 1971, German writer, author in residence and dramaturg at Staatsschauspiel Dresden. Latest prize: Niederrheinischer Literaturpreis of the City of Krefeld 2008.

END_OF_DOCUMENT_TOKEN_TO_BE_REPLACED 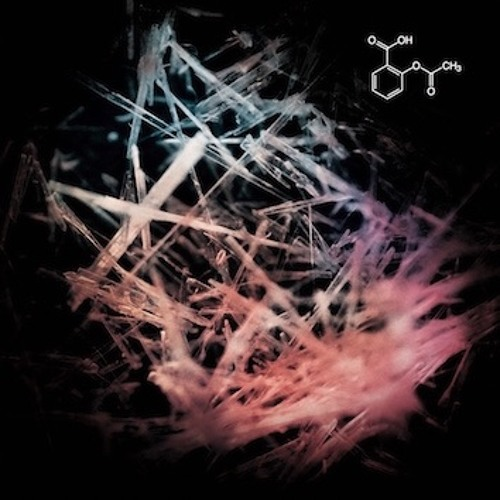 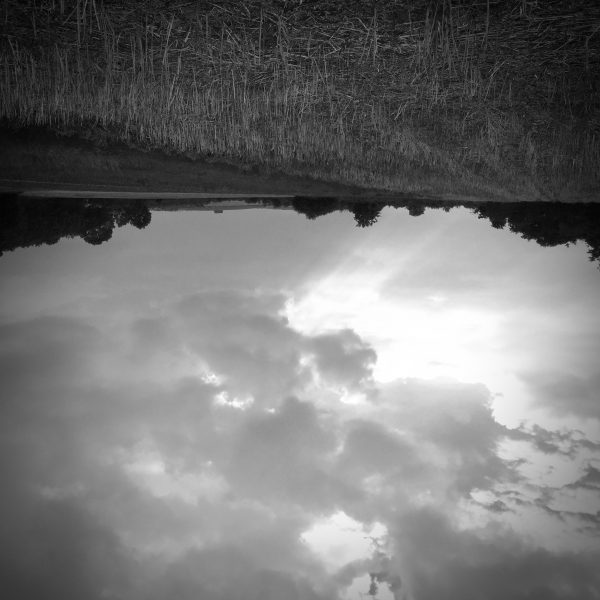 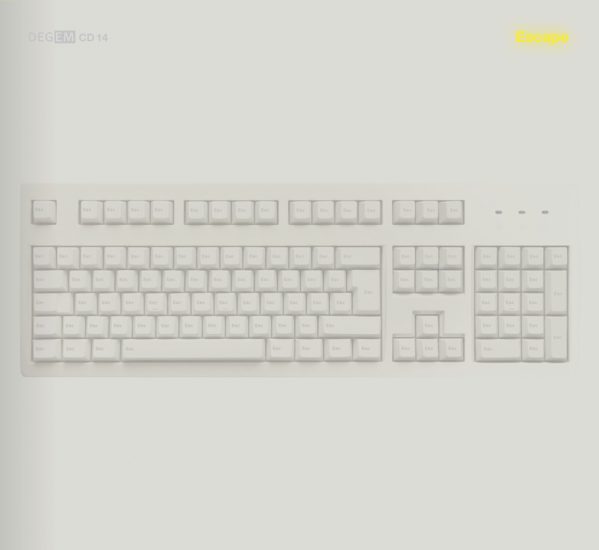 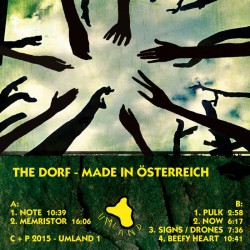 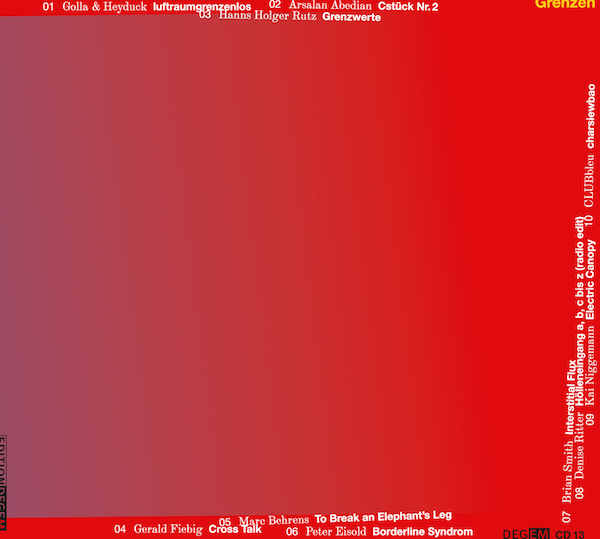 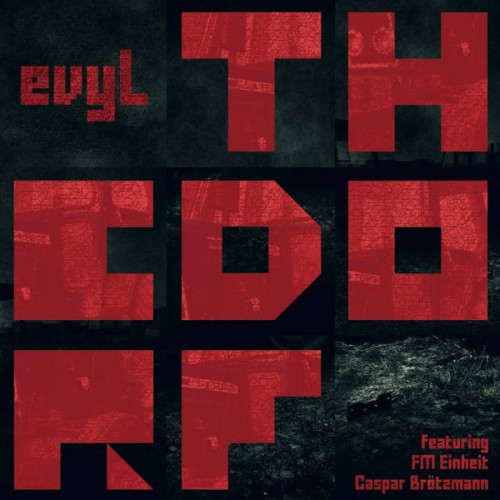 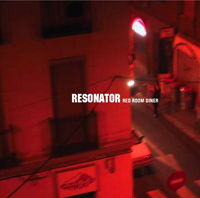 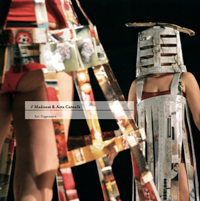 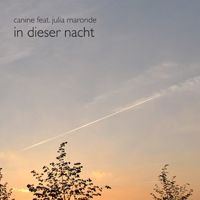